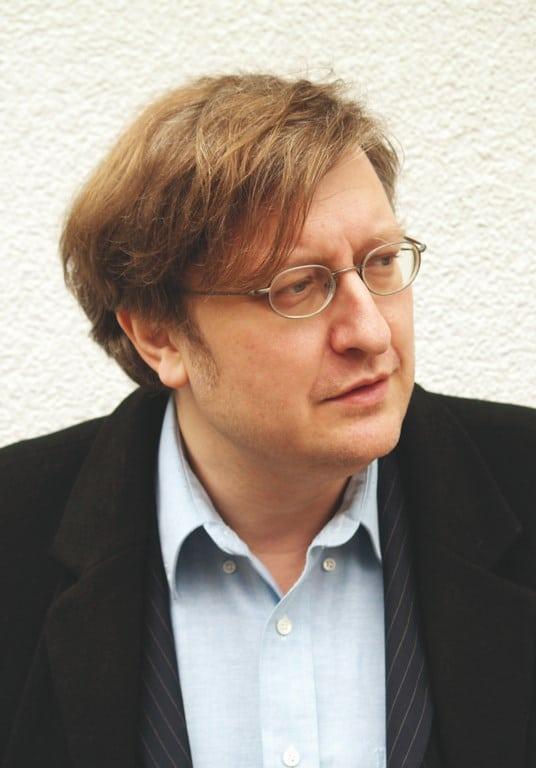 The Canadian pianist Walter Prossnitz studied in his hometown of Victoria, where he made his debut at the age of 14 years with the A major Concerto by Liszt. At age 17, he won the Grand Prix at the Canadian National Music Competition, later winning first prize in the Montreal Competition. Prossnitz has been living in Switzerland for many years, performing mainly in Europe and North America. He regularly gives master classes in Switzerland, USA, Canada and China.Walter Prossnitz is a versatile man – he invents logic puzzles, writes books and has written several sonatas by Beethoven, Schubert, Liszt and Saint-Saëns as concertos for solo instrument and orchestra.