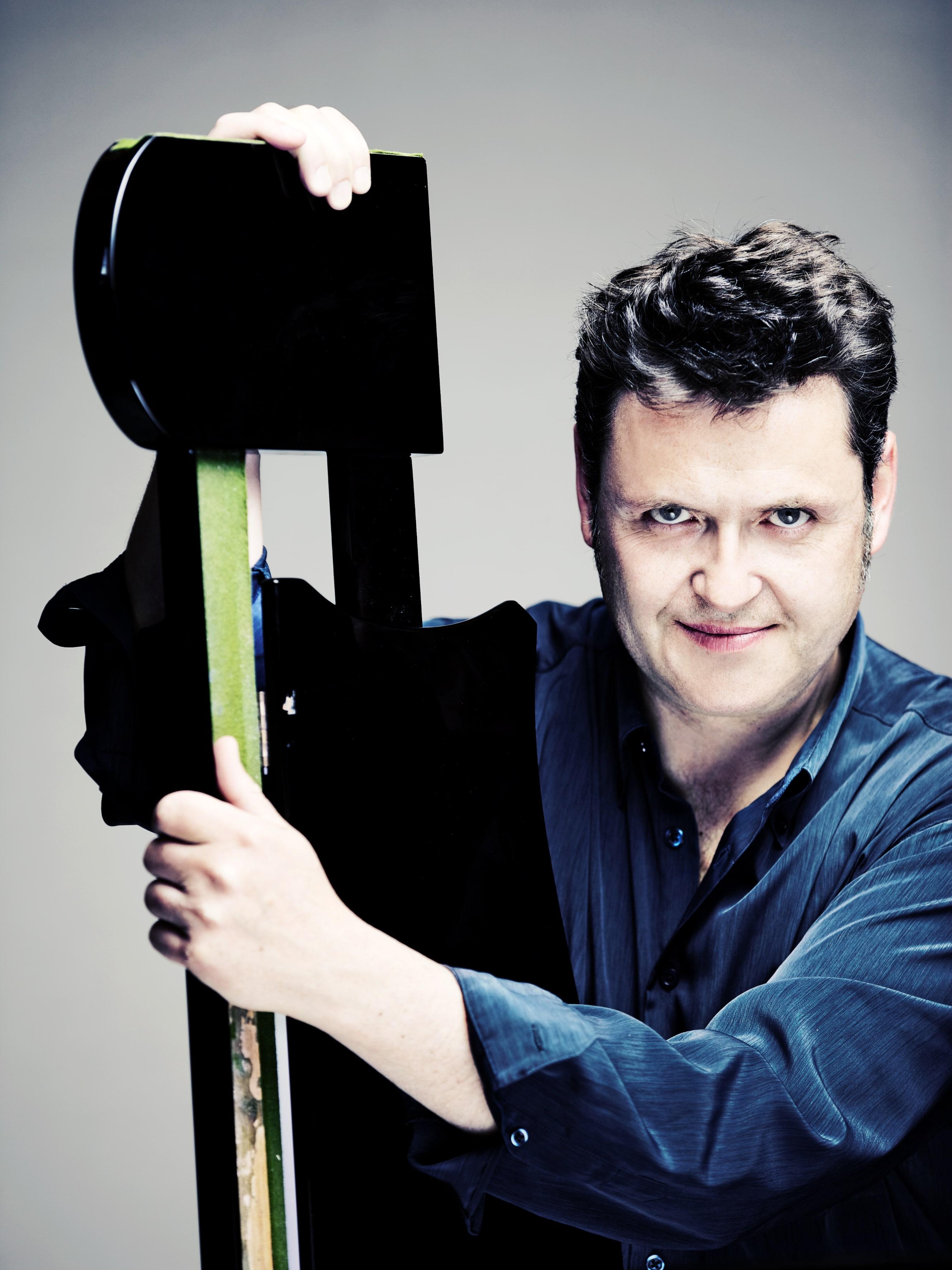 Paul Rivinius received his first piano lessons at the age of five. His first teachers were Gustaf Grosch in Munich and Alexander Sellier,Walter Blankenheim and Nerine Barrett at the Saarbrücken College of Music. After leaving school he also studied the horn as a pupil of Marie-Luise Neunecker at the Frankfurt College of Music and continued his piano studies under Raymund Havenith. In 1994 he joined Gerhard Oppitz’ advanced course at the Munich College of Music, graduating with distinction in 1998. For many years Paul Rivinius was a member of the German Federal Youth Orchestra and of the Gustav Mahler Youth Orchestra under Claudio Abbado. He also enjoyed considerable success with the Clemente Trio, an ensemble founded in 1986, which added to ist tally of awards by winning the prestigious ARD Competition in Munich in 1998 and was subsequently selected as a „Rising Star“ ensemble, resulting in guest appearances in the ten most important concert halls in the world, including the Carnegie Hall in New York and the Wigmore Hall in London. He also plays alongside his brothers in the Rivinius Piano Quartet, and since 2004 he has been the pianist of the Mozart Piano Quartet, which is performing through Europe, North and South America. Paul Rivinius was teaching for many years as a professor of chamber music at the Academy of Music Hanns Eisler Berlin and is now living as a free-lancing pianist in Munich

All session by Paul Rivinius

Duo-evening with Hornung and Rivinius