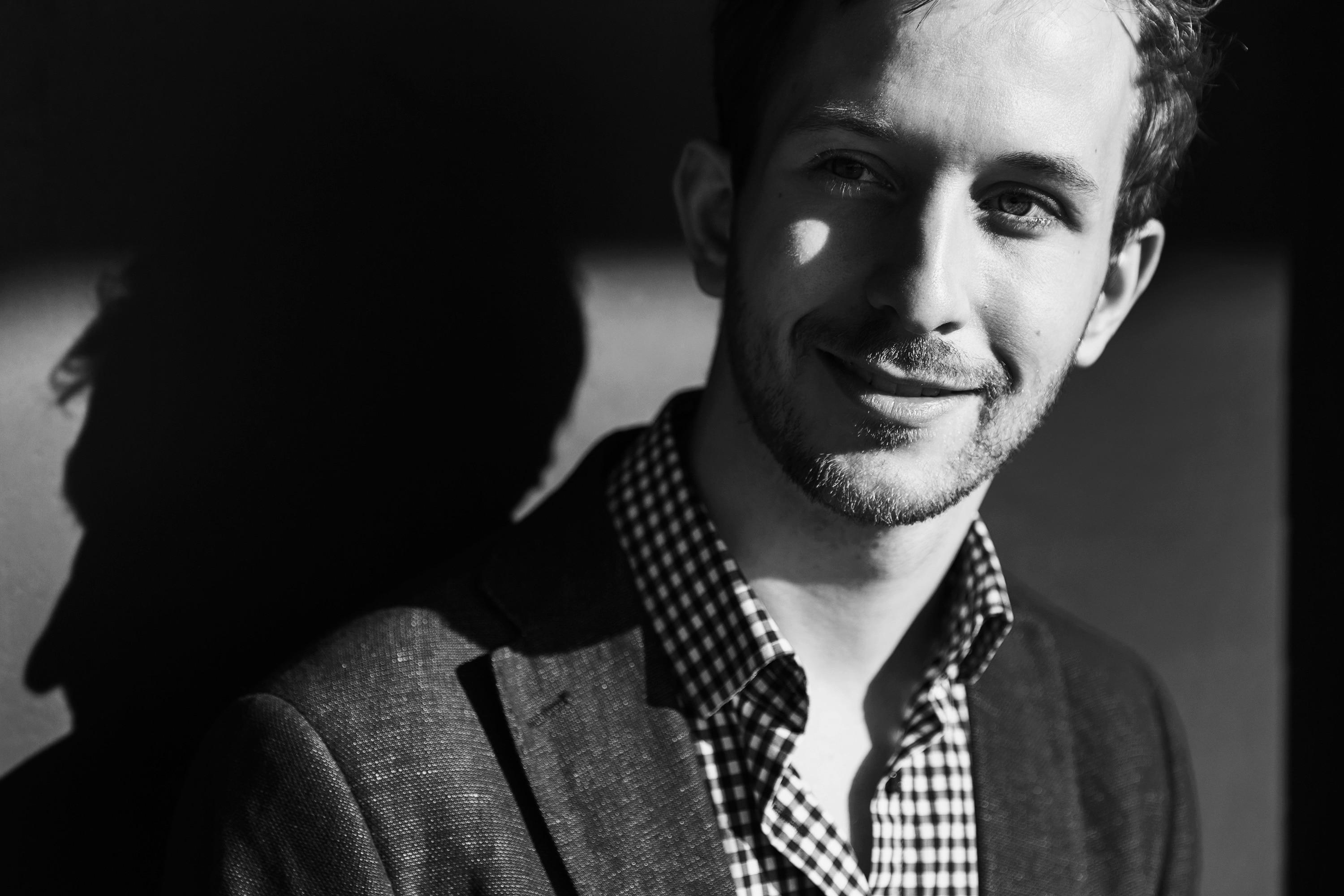 Johannes von Ballestrem is a German jazz musician. He studied piano at the Jazzinstitut Berlin, where he was among others. With Wolfgang Köhler, Tino Derado, Kurt Rosenwinkel and John Hollenbeck. He was also a member of the Federal Jazz Orchestra, with whom he published several CDs and has made numerous tours to different countries.
He is currently completing a Master’s degree with Michael Wollny.

Due to his stylistic versatility, Ballestrem is a sought-after sideman in various bands and regularly in his hometown of Berlin, throughout Germany as well as internationally.

He has also appeared in the past with jazz greats such as Kurt Rosenwinkel, Greg Cohen, Kurt Elling, Till Brönner, Eric Harland, Michael Schiefel and Jiggs Whigham.

With the award-winning trio “Massive Schräge”, he released his first CD in 2014, which was very well received by the critics.

In 2016, he received a scholarship from the Berlin Senate Chancellery for Cultural Affairs for a two-month research and working stay in New Orleans, to deal with the roots of jazz.

All session by Johannes von Ballestrem