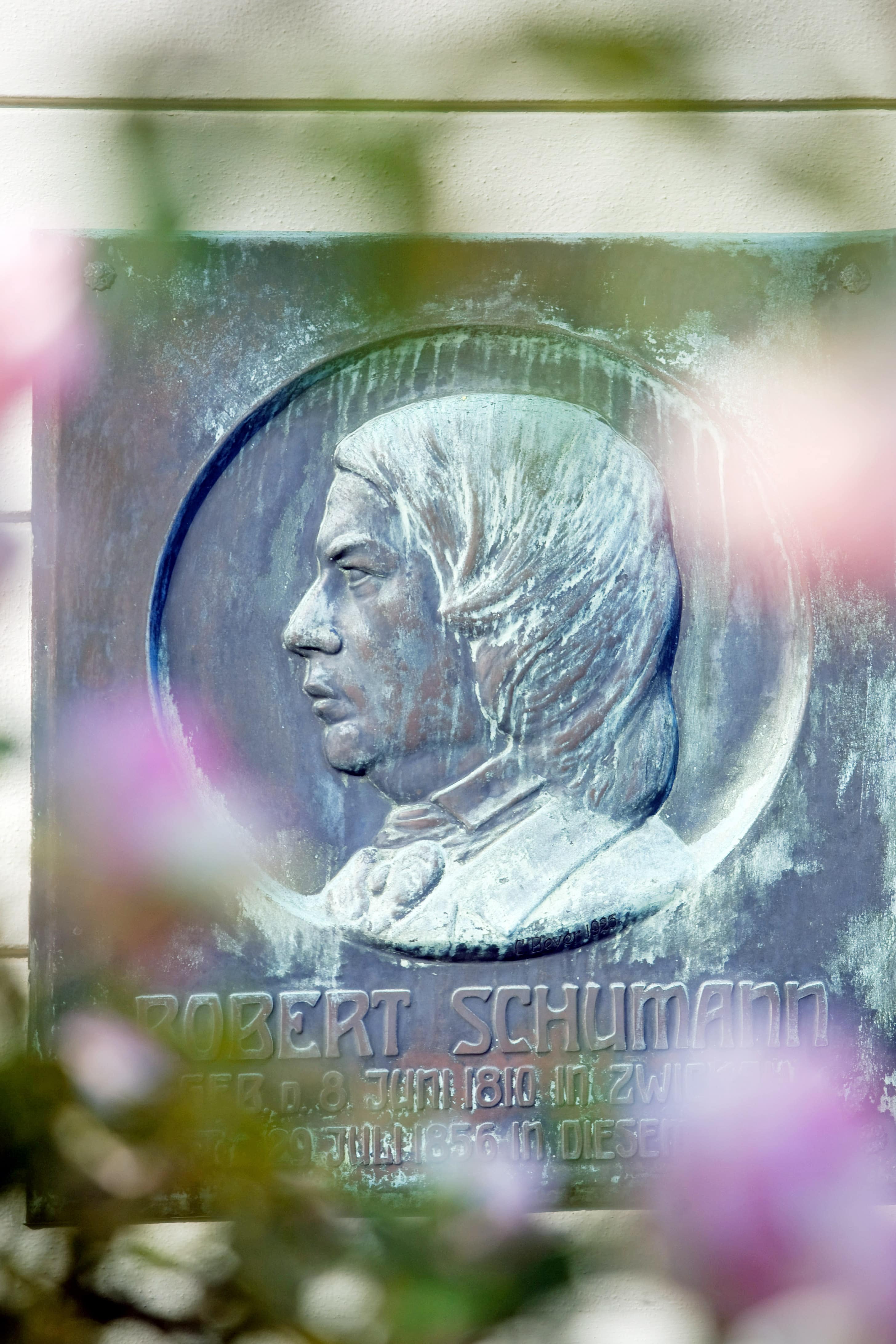 With the Schumannhaus in Endenich, the city of Bonn has one of the most important memorial sites of the composer Robert Schumann.

In this house, the museum, the media and the music combine to form a living entity, which also attracts international attention far beyond Bonn.
The association (Verein) Schumannhaus Bonn was founded in 1982 as a citizens’ initiative for the acquisition of the Schumannhaus by the city of Bonn. Since then, the association has made the task of taking care of the memory and the work of Robert Schumann in his dying-house, and in particular also represents the interests of all the concerns of the city administration, the political parties and the public. The association is particularly concerned about the existence of the music library and the cultural use of the house. The latter takes place mainly through the Bonner Schumannfest, the bearer of which is the association.