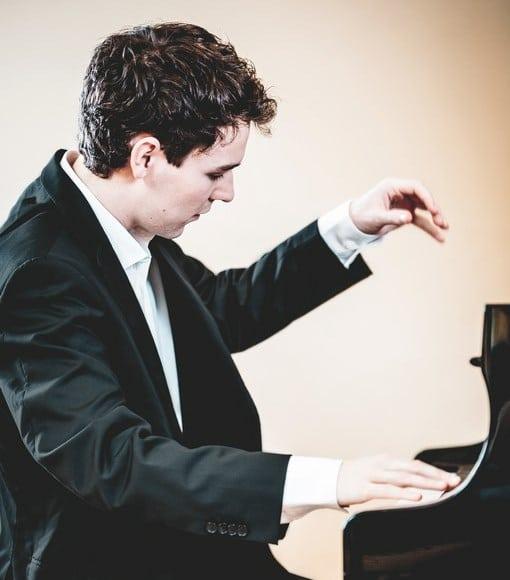 As a soloist, chamber musician and Lied accompanist, Florian Glemser, who has received many awards, has established himself in concert life. He regularly plays piano with his wife Franziska Glemser. The versatility of his interests is also reflected in the breadth of his repertoire. His debut CD “Schumann”, released in 2017, is dedicated to Robert Schumann.

All session by Florian Glemser