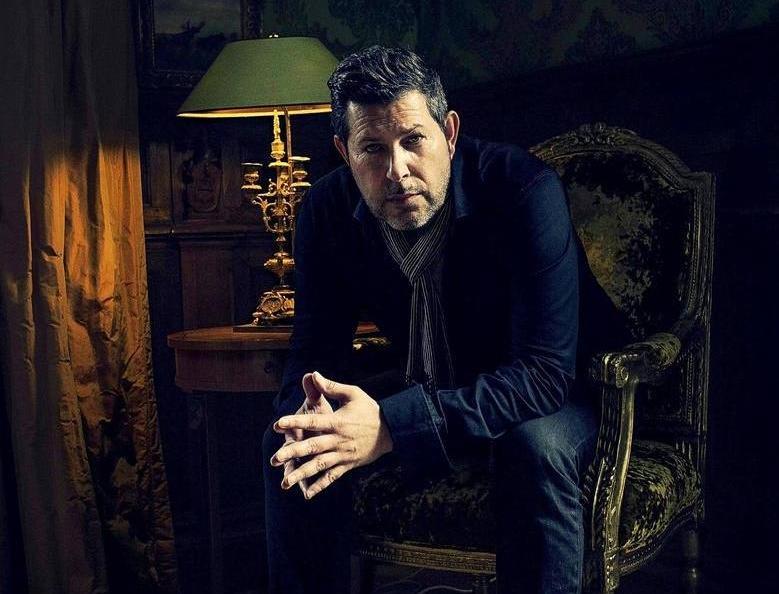 To date, Claudio Mangione has sold over 2.5 million records worldwide. In 2009 and 2010, the National Academy Of Recording Arts & Sciences in Los Angeles nominated the German-Italian musician for producer and composer Grammys in the “Record Of The Year” and “Song Of The Year” categories.

Mangione has had several hits in international charts and has produced several soundtracks, such as the marketing campaign for CITY YOGA BERLIN, by Oscar- winning director Florian Gallenberger.

Born in Rome and raised in Germany, Claudio entered the world of music very early on. After formal jazz studies on guitar and bass he later became interested in the world of electronic music and studio technology. This became a solid foundation for advertising/ﬁlm music, sound design and branding. Claudio has been dedicated to this work for several years and has composed and produced successfully for Puma, VW, MTV, Porsche and other brands.