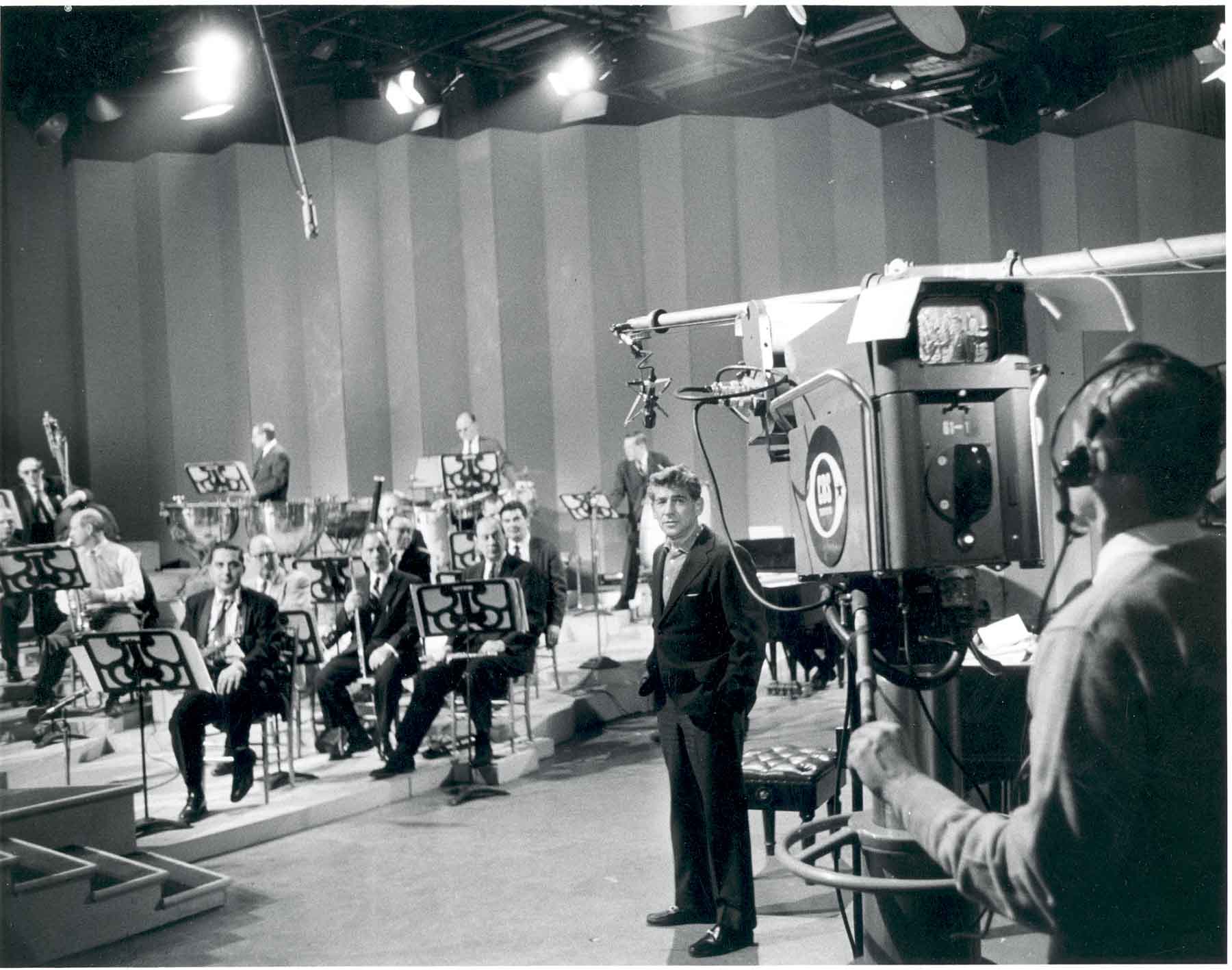 60 years after its premiere in 1957, Leonard Bernstein’s “West Side Story” is considered perhaps the most perfect musical of all time, for some even the most important opera of the second half of the last century. But what makes the appeal of the “West Side Story”? Who were the protagonists Leonard Bernstein, Stephen Sondheim and Jerome Robbins? What has become of the amateur actors of the premiere? What of the movie actors? How current is the story today? And how does the current view of this masterpiece stand out? In his documentary Axel Fuhrmann embarks on an exciting search for traces in the genesis and impact story of the “West Side Story”.