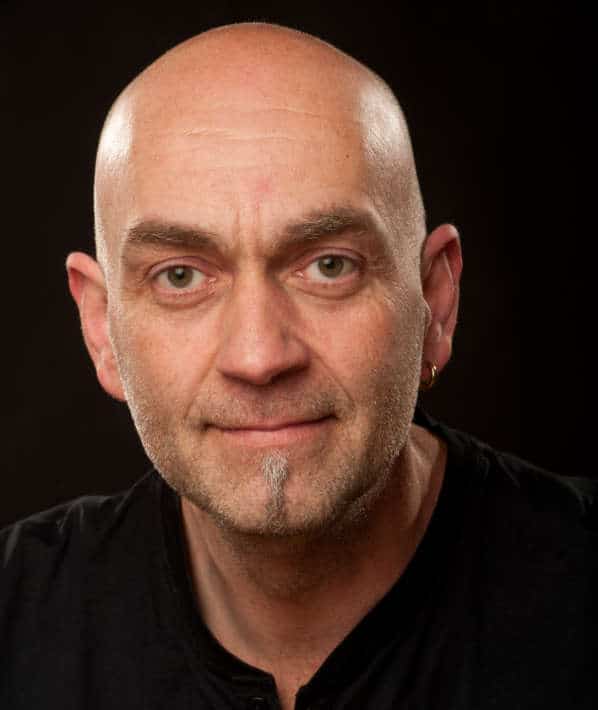 Winfried began his classical piano training at the age of four. When he was 12, he formed his ﬁrst band and has never stopped studying and playing in a large variety of contexts. After many years as a freelance product specialist at Yamaha, Winfried joined the legendary Synthesizer Studio Bonn in 1990.This is also where his career as a producer and recording specialist started. In 1998, he founded the TOCA-Records label, and has been working on production, distribution and promotion for the label ever since. For 20 years, Winfried has been on the road throughout the world with the Latin pop band cultural project „MENINO“, and in 2003 was awarded the Federal Merit Award for his social commitment.

This was followed by various projects with Volkswagen, Citroen and some musical greats such as the Weather Girls (It’s Raining Men) and the Brazilian singer Paulo Matrico. For several years, Winfried has been creating comprehensive audio concepts for companies in the ﬁelds of ﬁlm music, advertising and product presentation. As a live and studio pianist, he is currently touring nationally and internationally with guitarist Lulo Reinhardt (a great-nephew of the legendary Django Reinhardt)