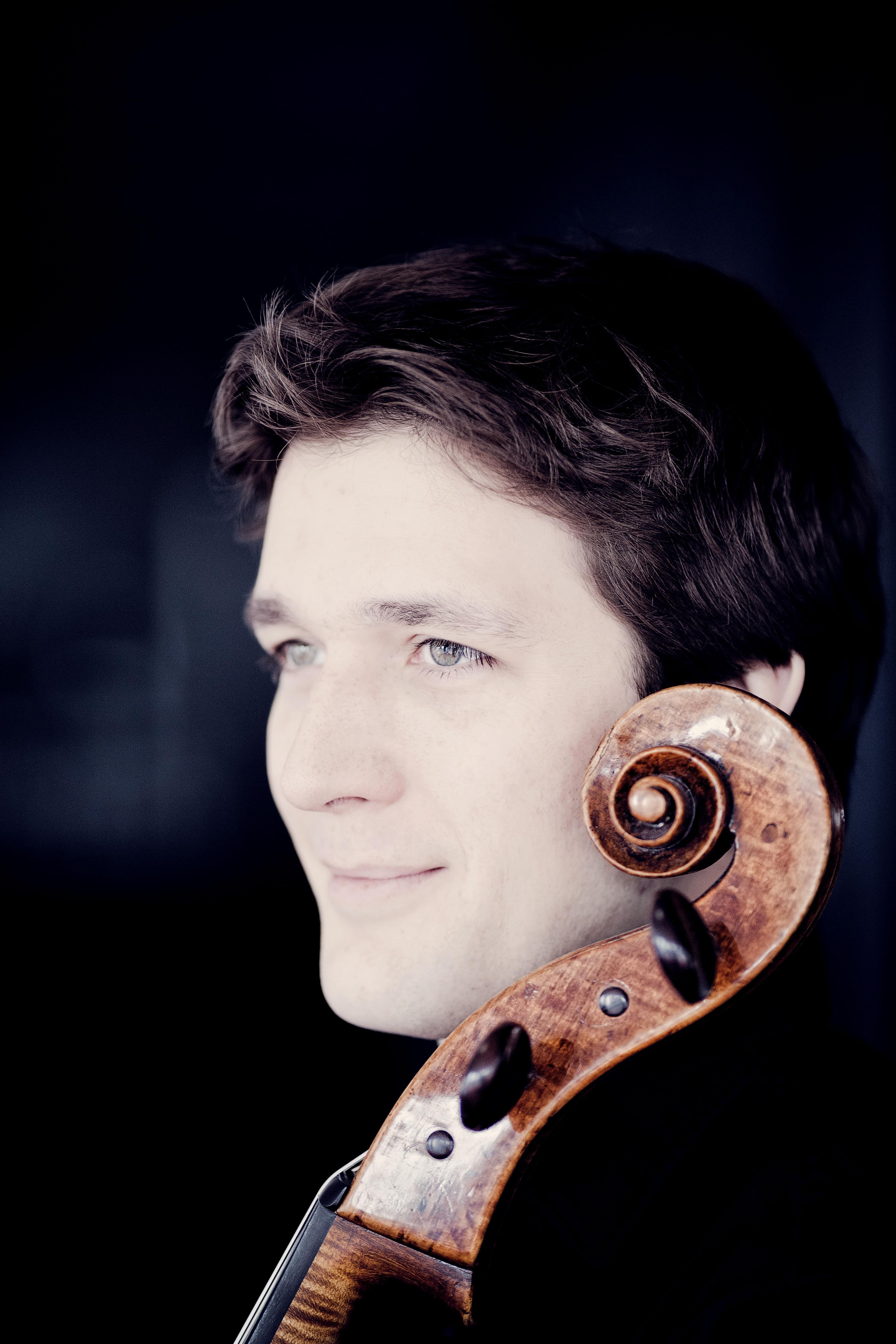 „…Hornung seems to come from another planet. [He] is a man who has reached maturity early, and who combines the cool confidence of a veteran performer with the youthful abandon of a rookie“ (DIE ZEIT)

The course of Maximilian Hornung’s career so far is as extraordinary as the musician himself. He received wide ranging experience at the highest level at a very young age. His career began with extensive studies in Zurich and Berlin with the renowned professors Eldar Issakadze, Thomas Grossenbacher and David Geringas. As a dedicated chamber musician, he won the renowned ARD Music Competition with the Tecchler Trio in 2007, of which he was a member until 2011. At the age of just 23 he was promoted to the highly coveted position of principal cellist of the Bavarian Radio Symphony Orchestra. Maximilian Hornung spent four short but significant years in this top orchestra before deciding to focus on his career as a soloist and chamber musician. This was undoubtedly the right decision, borne out by the impressive musicality, instinctive awareness of style and extraordinary maturity that the cellist has displayed on concert podiums throughout the last few years. “Everything done perfectly” commented Crescendo Magazine, amongst others.

In the 2016/17 season, Maximilian Hornung made his first appearances with the Pittsburgh Symphony Orchestra, Verdi Orchestra Milan, NFM Symphony Orchestra Wroclaw and NDR Radiophilharmonie Hanover. As a chamber musician, he gave his celebrated debut at the Wigmore Hall and performed Schubert’s Trout Quintet with Anne-Sophie Mutter and Daniil Trifonov at the Salzburg Festival and Festspielhaus Baden-Baden before recording the project for Deutsche Grammophon.

His wide-ranging discography is impressive, not only due to his relatively young age, and includes solo concertos as well as recordings with prominent chamber musicians. He received the ECHO Klassik Prize for his first album (Sony 2011) – for which he was designated as Young Artist of the Year – as well as for his recording of Dvořák’s Cello Concerto with the Bamberg Symphony under the direction of Sebastian Tewinkel the following year (Sony 2012). Further recordings have included Richard Strauss’ major cello works with the Bavarian Radio Symphony Orchestra under Bernard Haitink (Sony 2014), Joseph Haydn’s cello concertos with the Kammerakademie Potsdam under Antonello Manacorda (Sony 2015), and further recordings for Genuin, Linn Records, NEOS, Bridge Records and CPO. Maximilian Hornung is supported and sponsored by the Anne-Sophie Mutter Circle of Friends Foundation and Borletti-Buitoni Trust London.

All session by Maximilian Hornung

Duo-evening with Hornung and Rivinius