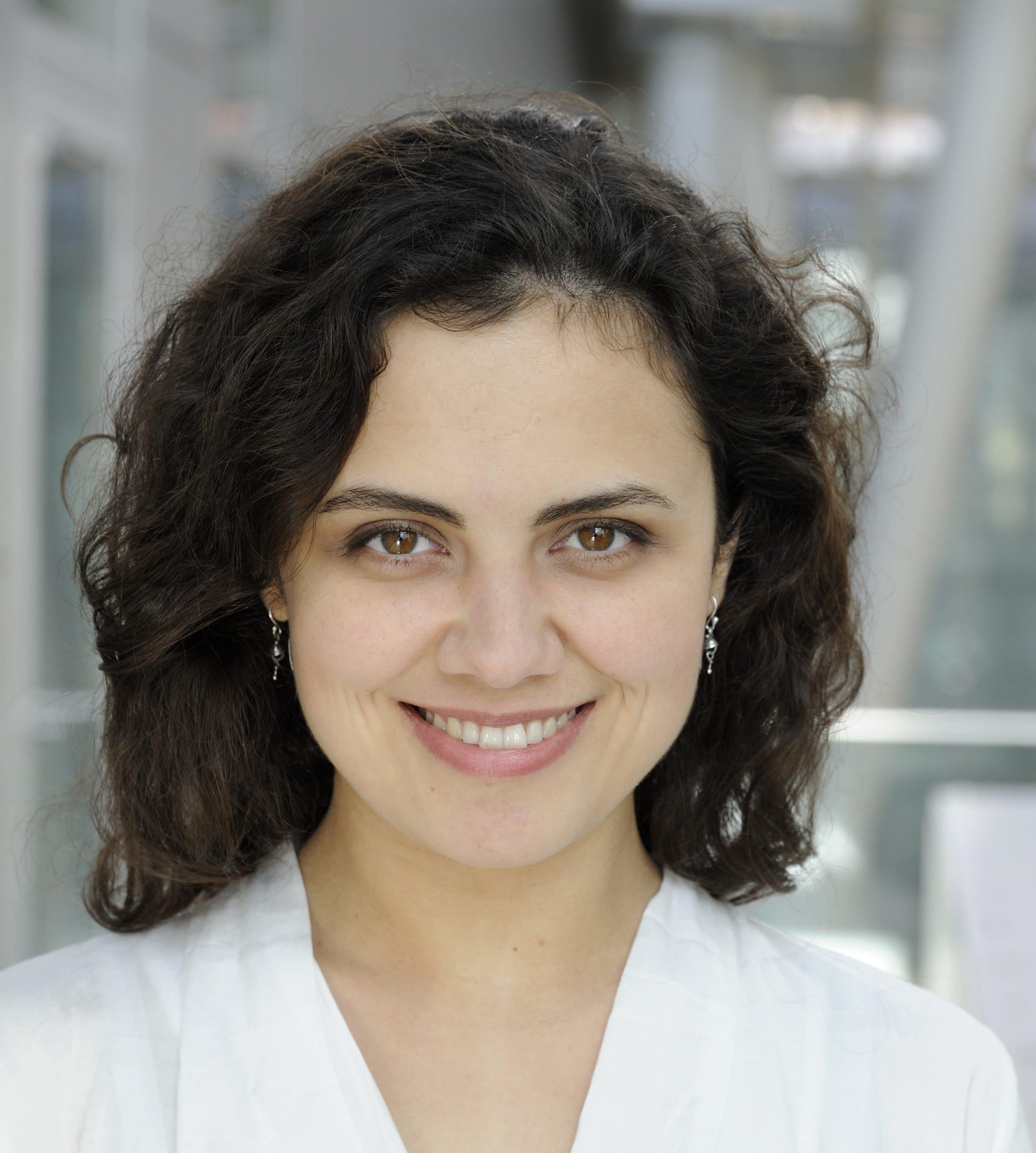 In October 2016, the German soprano Katharina Konradi presented her successful debut as Pamina in “The Magic Flute” at the Hessian State Theater Wiesbaden. She won this year ‘s prize in the German Music Competition
Bonn and also received the special prize of the Walter and Charlotte Hamel Foundation for their outstanding performance in the singing category.
Since the playtime 2015/16 the soprano belongs to the ensemble of the Hessian State Theater Wiesbaden. Among your important games are Juliette (Der Count of Luxembourg, F.Lehar), Gretel (Hansel and Gretel, E.Humperdinck), Morgana (Alcina, G.Händel), Nannetta (Falstaff, G.Verdi), Pamina (The Magic Flute, W.A.Mozart), Susanna (Le Nozze di Figaro, W.A.Mozart), Woglinde (Rheingold, R.Wagner) and Adele (Die Fledermaus, J. Strauss).

Katharina Konradi made her first professional steps in summer 2013 Kammeroper Munich. In the season 2014/2015 she debuted at the Theater Hof as Anne Frank in the monooper “The Diary of Anne Frank” by Grigori Frid. At the University of the Arts in Berlin, she sang Apamia in Vivaldi’s “Il Tigrane” Mme.Silberklang and Rosina in Mozart’s operas “Der Schauspieldirektor” and “La Finta Semplice “. Katharina Konradi is the winner of the national competition “Jugend Musiziert”. Together with her piano partner Mayuko Obuchi, she won the first prize of the Kulturkreises Gasteig Munich in the “Lied-Duo” competition. Concerted together as a prize winner of the Summer Academy Mozarteum in the framework of the “Salzburg Festival”.

Katharina Konradi is a scholarship holder of the Paul-Hindemith-Gesellschaft Berlin, the Yehudi Menuhin Foundation “Live Music Now” Munich and is one of the scholarship holders of the German Cultural Foundation. Born in Bishkek, Kyrgyzstan, Katharina Konradi began her work in 2009 Vocational training with Julie Kaufmann at the Contemporary contemporary song with Axel Bauni and Liedgestaltung with Eric Schneider studied. She completed her master’s degree in song design in the summer 2016 with Christiane Iven, Donald Sulzen and Fritz Schwinghammer at the University of Music and Theater Munich. In masterclasses with Klesie KellyMoog  (Cologne) and Helmut Deutsch (Salzburg) she received further singing and Artistic support.

All session by Katharina Konradi

Liederabend to the birthday of Clara Schumann