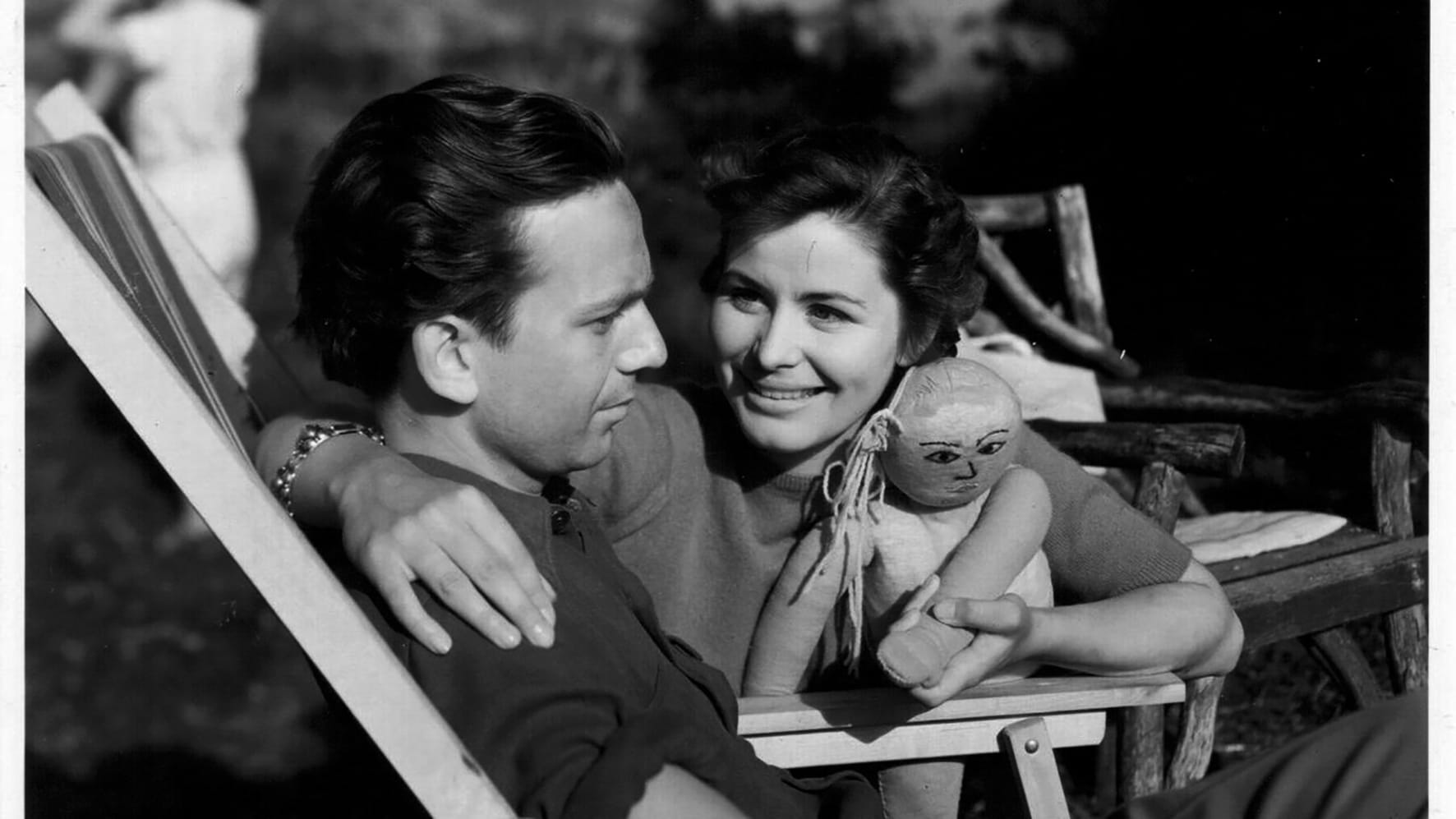 Ingmar Bergman (born July 14, 1918 in Uppsala, Sweden, † 30 July 2007 in Fårö, Sweden) was a Swedish screenwriter, film and theater director. In 1997, Bergman was honored as a „best film director of all time“ at the film festivals in Cannes. The majority of his films are in the genre of the film drama, but he also made comedies and documentaries. In his films, he often discussed existential themes such as death, the search for God, the solitude of man and interpersonal relations. His film language was marked by long close-ups and a special lighting setting, which he and his long-time Cameraman Sven Nykvist.