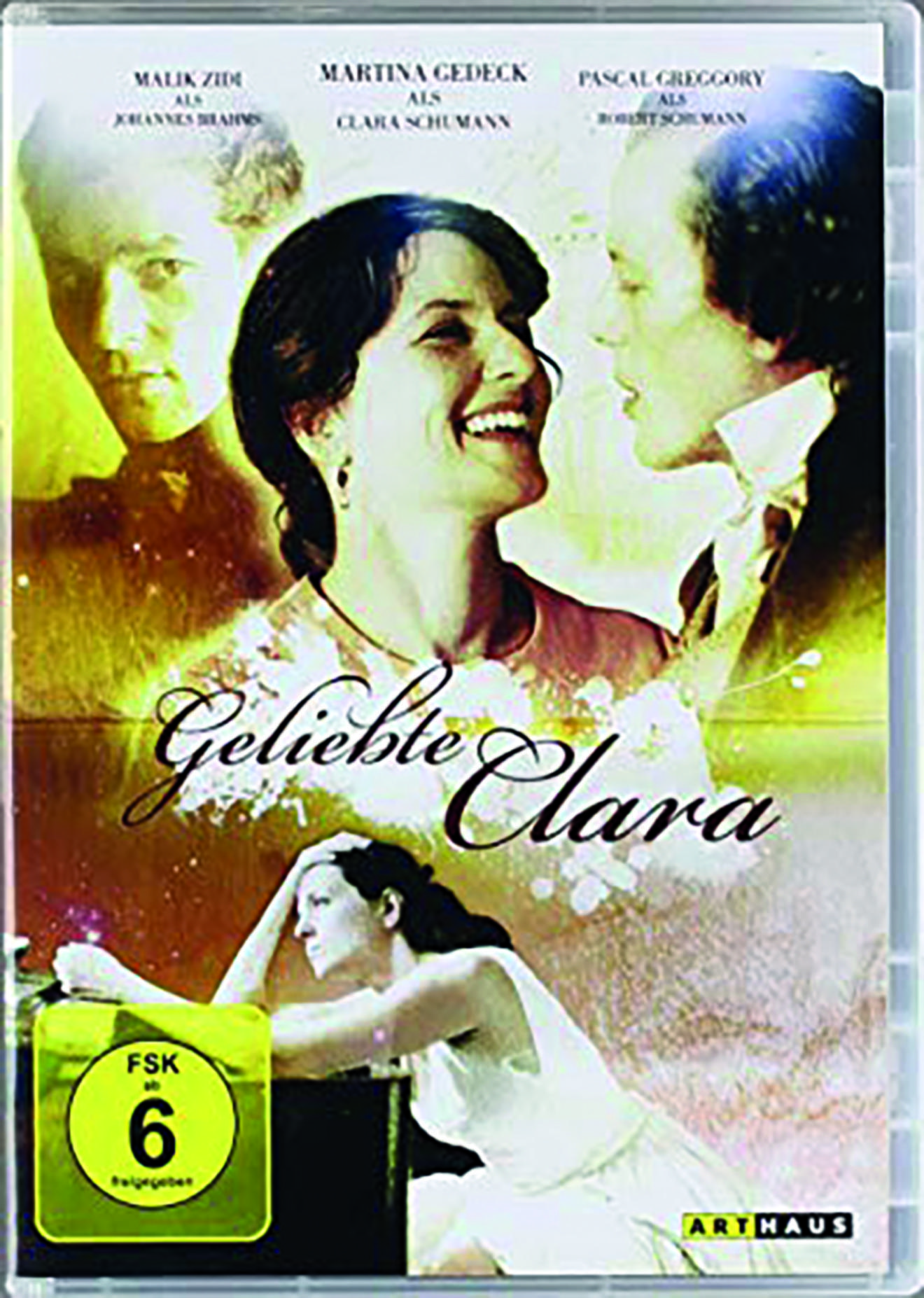 After school she studied German and English literature in Cologne, became a radio broadcaster, became a TV broadcaster and worked as a photo model. During an Italian stay in 1967, she met Pier Paolo Pasolini and Sergio Corbucci and worked with them. Since 1969, she has made her own, often heavily autobiographical films, wrote almost all scripts and produced many of her own films. Her film “Gebliebte Clara” from 2008 is about the pianist Clara Schumann, who is married to the composer Robert Schumann, but soon also revered by the composer Johannes Brahms.

All session by Helma Sanders-Brahms