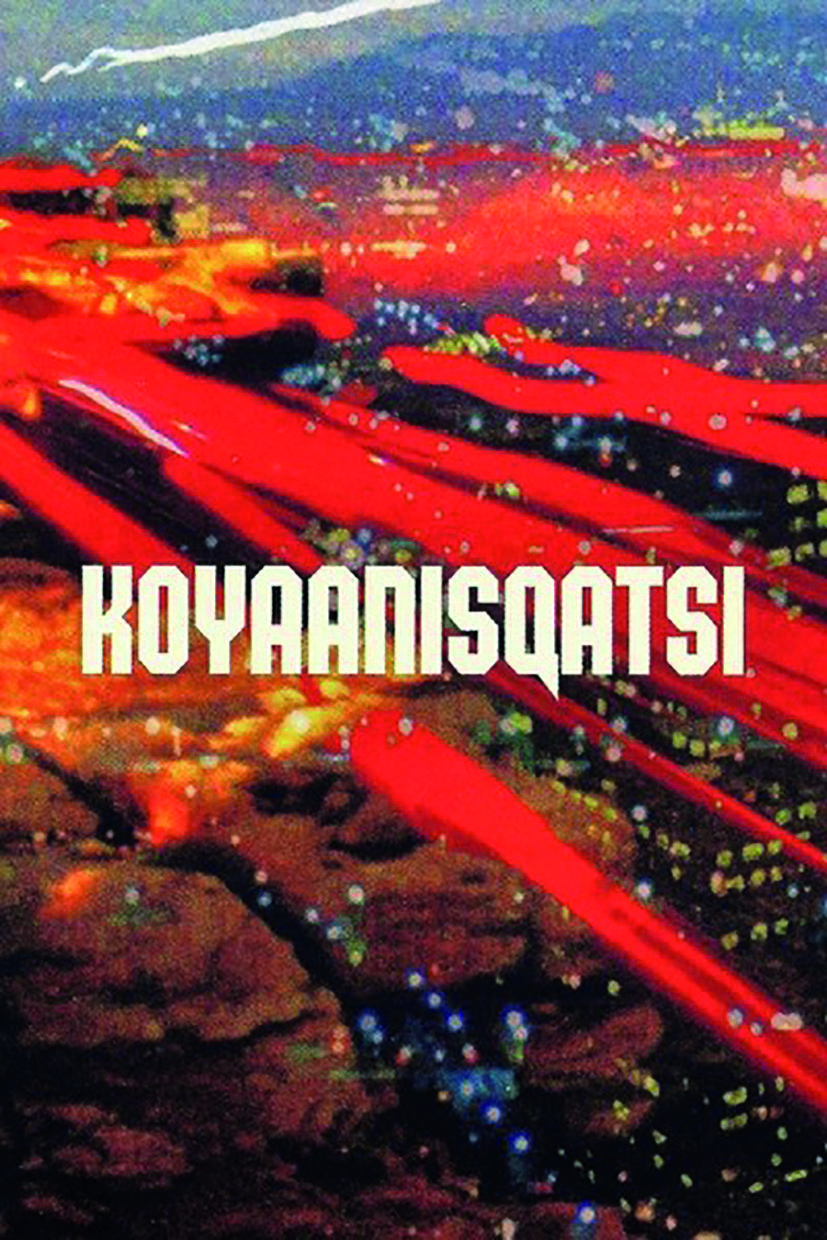 Godfrey Reggio (born March 29, 1940 in New Orleans, Louisiana, USA) is an American director.
Reggio spent 14 years in a Christian Brothers monastery. He worked as a teacher and social worker in New Mexico and co-founded several social organizations. He cooperated with, among others, the American Civil Liberties Union. In 2006, he participated in the Stock Exchange of Visions project.