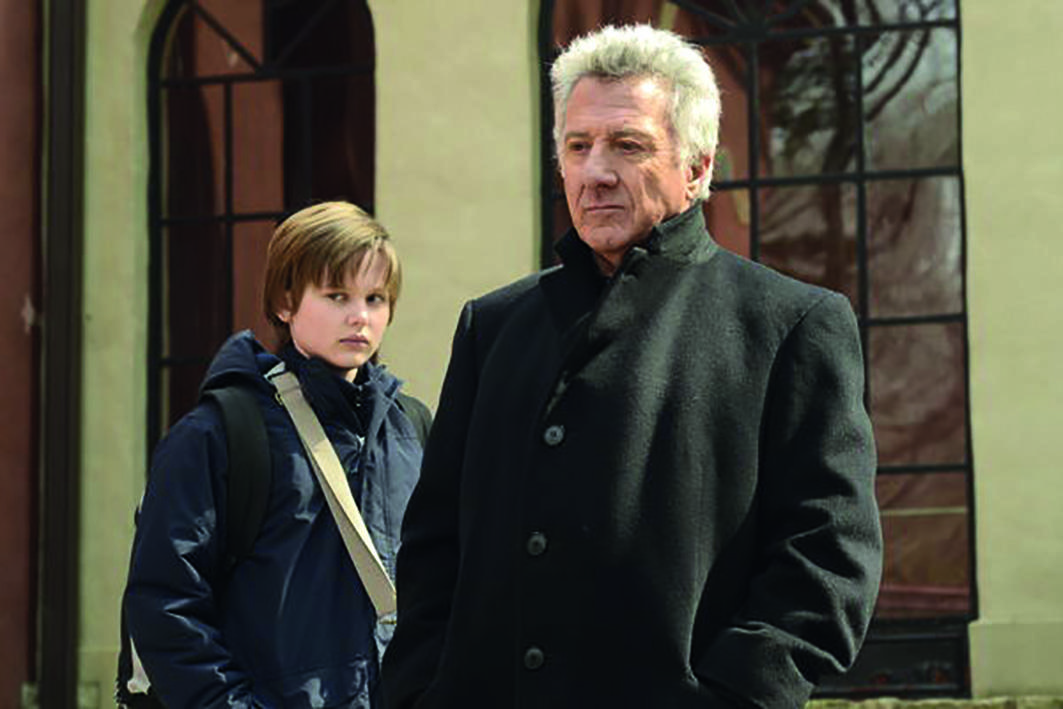 His grandfather was a musician. His older sister Doris Girard (* 1956) is a film producer. François Girard studied music and started his professional career with music videos. He assisted in the film The Woman in the Hotel (1984) by director Léa Pool. In the mid-1980s he founded the company Zone Productions and created short and commercial films. At the concert recording Secret World Live (1994), he worked with Peter Gabriel. From the 1990s Girard also ventured to feature films. These include u.a. his episode film “The Red Violin”, whose score by John Corigliano was awarded an Oscar  in 2000, and “Boychoir” from 2014.

All session by François Girard