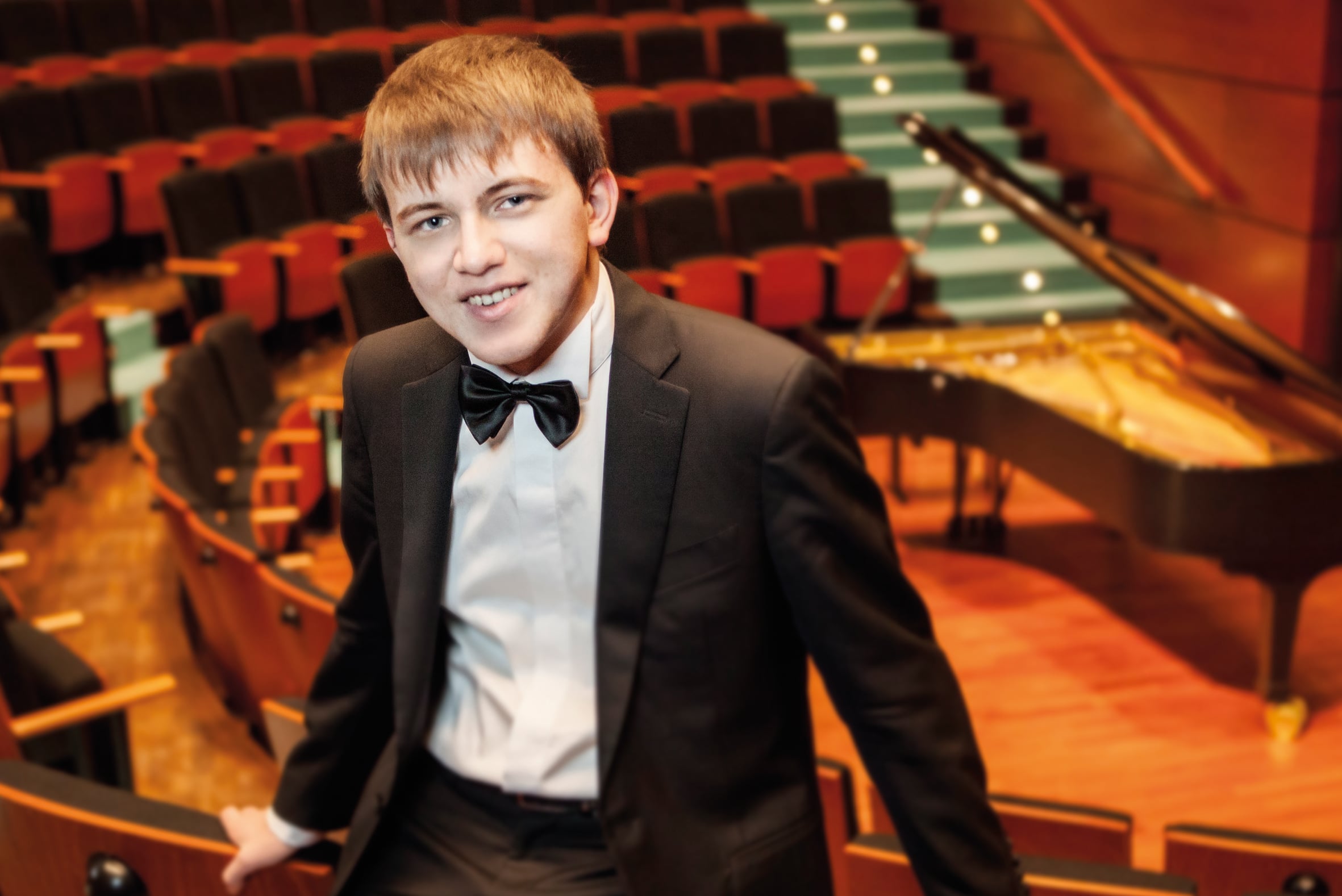 talian pianist, Filippo Gorini, is praised for his “rare intellect, temperament…and vivid imagination”. In 2015, he received both the first and audience prizes at the Telekom-Beethoven Competition Bonn, for his performances of works by Schubert, Beethoven (including the Diabelli Variations), Schönberg, Bartok and Thomas Adès.

After hearing Filippo’s performance of Beethoven’s Diabelli Variations, Alfred Brendel invited Filippo to work with him, and they have since continued to work together regularly. The Diabelli Variations will feature on Filippo’s debut disc, which will be released later this year on Alpha Classics.

Upcoming performances include a selection of concerti with L’Orchestre de Chambre de Paris at the Play-Direct Academy, a recital tour throughout Italy, and further recital appearances at the Beethovenhaus Bonn, Elbphilharmonie Hamburg, and the Piano Days Festival in Flagey, Brussels. In May 2017, Filippo will receive the Beethoven-Ring prize from the Citizens for Beethoven Association in Bonn. His previous competition achievements include first prize at the Neuhaus Competition in Moscow, and prize of the Young Euro Classics Festival in Berlin.

His concert appearances in Europe have drawn unanimous acclaim; in particular, his tour with the Klassische Philharmonie Bonn and his debut in Warsaw at the Ludwig van Beethoven Easter Festival. He has performed on many prestigious stages such as the Konzerthaus Berlin, Leipzig Gewandhaus, Laeiszhalle Hamburg, Die Glocke Bremen, Royal Academy of Music London, Great Hall of the Moscow Conservatory, Beethovenhaus Bonn, and Sale Apollinee at Teatro La Fenice. Alongside his solo career, Filippo continues to perform as a chamber musician: last year he performed at “Chamber Music Connects the World” in Kronberg, with Steven Isserlis.

Filippo continues his studies with Alfred Brendel, Maria Grazia Bellocchio, and with Pavel Gililov at the Mozarteum University in Salzburg.