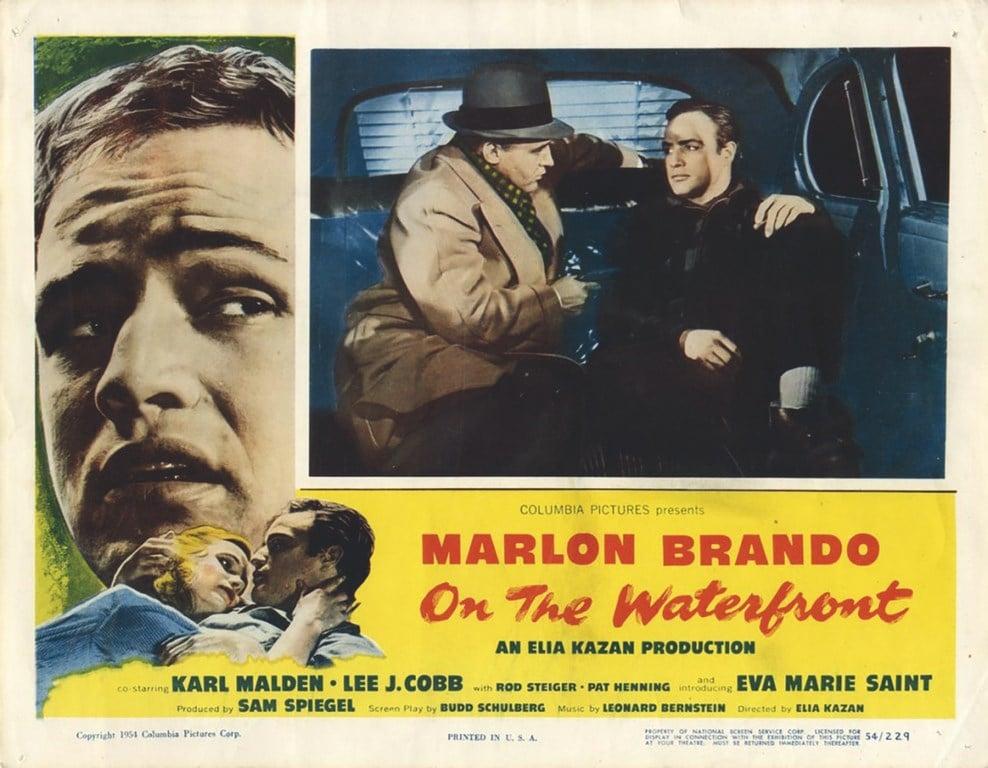 Elia Kazan, Greek Ηλίας Καζαντζόγλου Ilias Kazantzoglou, (born September 7, 1909 in Constantinople, Ottoman Empire, † September 28, 2003 in New York City, New York) was a Greek-American film and theater director and writer. He is considered one of the most respected and successful directors of his generation. Some of Kazan’s theater productions were considered groundbreaking. His film dramas Endstation Sehnsucht (1951), The fist in the neck (1954) and Beyond Eden (1955) also gained great popularity. He was awarded three Oscar and Tony awards each.

All session by Elia Kazan