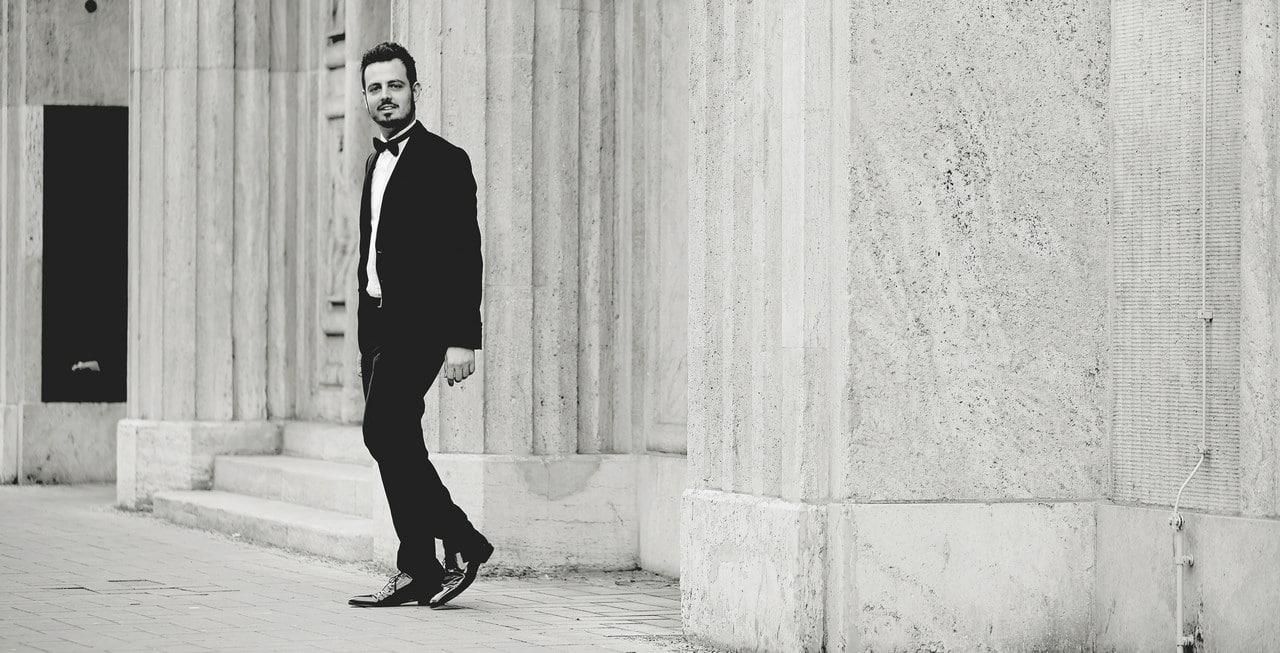 Daniel Cacija, born in Croatia, studied at the University of Music Graz. The US magazine “DownBeat” selected him in 2013 as the best young singer of the year, a year later he received the Croatian music award Porin for the jazz album of the year. Since 2018 Čačija is the new frontman and singer of the former Roger Cicero band.

All session by Daniel Cacija