The Bonner Schumannfest is heading into its anniversary season under the motto “Joy”. For the 20th time, the festival, which was launched under the name “Endeicher Herbst” in 1998, now takes place. From the 6th to the 18th of June, the Schumannfest offers a total of 17 events, all of which deal with the joy of music and music.

“At this Schumannfest, too,” says the festival-makers Markus Schuck and Ulrich Bumann, “we remain loyal to our line, mainly to young artists, for whom the festival can be a career skating-board.” On June 6th at the Schumannhaus, where six young singers and pianists from Germany and France arranged a Franco-German song evening. Responsible for the idea and concept of this evening are Pauliina Tukiainen, in terms of songs artistic consultant of the Schumannfest, and her French colleague Anne Le Bozec. The program includes, among other things, a discovery: the scarcely known setting of Schiller’s Ode “An die Freude” by Franz Schubert, which arose eight years before Beethoven’s 9th Symphony.

The song is also the focus of the festival’s final concert on 18 June at the Theater im Ballsaal. The soprano Annika Gerhard and the baritone Tobias Berndt interpret songs and duets by Robert Schumann together with Pauliina Tukiainen (piano). To the vocal accents, the Schumannfest also includes an evening with Fay Claassen, one of the great women voices of jazz (June 16 in harmony). The Dutch singer presents her new, eightes solo album “Luck Child”.

Of course, piano music is once again a focal point of the festival. The traditional concert for the birthday of Robert Schumann on 8th June contests Sophie Pacini, who has just been awarded the International Classical Music Award (ICMA) as “Artist of the Year”. Pacini had her first appearance at the Schumannfest in 2006 as a 14-year-old. The Bonn pianist Luisa Imorde is a guest on June 13th. Her program includes the “Circus” by Jörg Widmann, which she has successfully recorded on CD. In a piano duo evening with Wagner arrangements and the Beethoven Variations by Camille Saint-Saens, Franziska and Florian Glemser can be heard on 15 June. Two days later, on the 17th of June, Teo Gheorghiu in the Schumannhaus, with works by Schumann (children’s scenes), Brahms, Chopin and Ravel. Gheorghiu caught his eye as a piano wonder child in the film “Vitus”, meanwhile he has become a world-renowned pianist, among others with the Bonner Beethoven-Ring.

“Vitus”, the Swiss film from 2006, in which Teo Gheorghiu plays alongside Bruno Ganz, is of course also part of the film program of the Schumannfest in the Rex Cinema (15 June). In addition, there is the “Spring Symphony” (June 18) with Herbert Grönemeyer and Nastassja Kinski and a rarity: Ingmar Bergman’s former film “An der Freude” (June 11th)

A special feature of the Schumannfest 2017 are concerts in the most different formations – from the duo evening (7 June) with the cellist Laura Moinian and the pianist Jamie Bergin to the orchestral concert (15 June in the auditorium of Bonn University) Junior and the Symphony Orchestra of the Ernst-Moritz-Arndt-Gymnasium. (Trumpet, saxophone, piano) on June 11th (Pauke Kultur-Bistro), the Trio Céleste (violin, saxophone, piano) Two trumpets and organ) on 12 June (Kreuzbergkirche); The trio “21Meter60” presents itself in a particularly apt occupation: the three tubs will play on the 10th June in the Schumannhaus. The Italian ensemble duomo (guitar, flute, violin, viola, cello) completes the formation dance: “Tutto Morricone” is his evening with the film music of Ennio Morricone on the 14th of June in the Theater im Ballsaal.

To coincide with the anniversary, the Bonner Schumannfest with the support of the Bonner Agentur Gipfelgold presents itself visually in a new look: with new colors, new logo and a new web appearance. 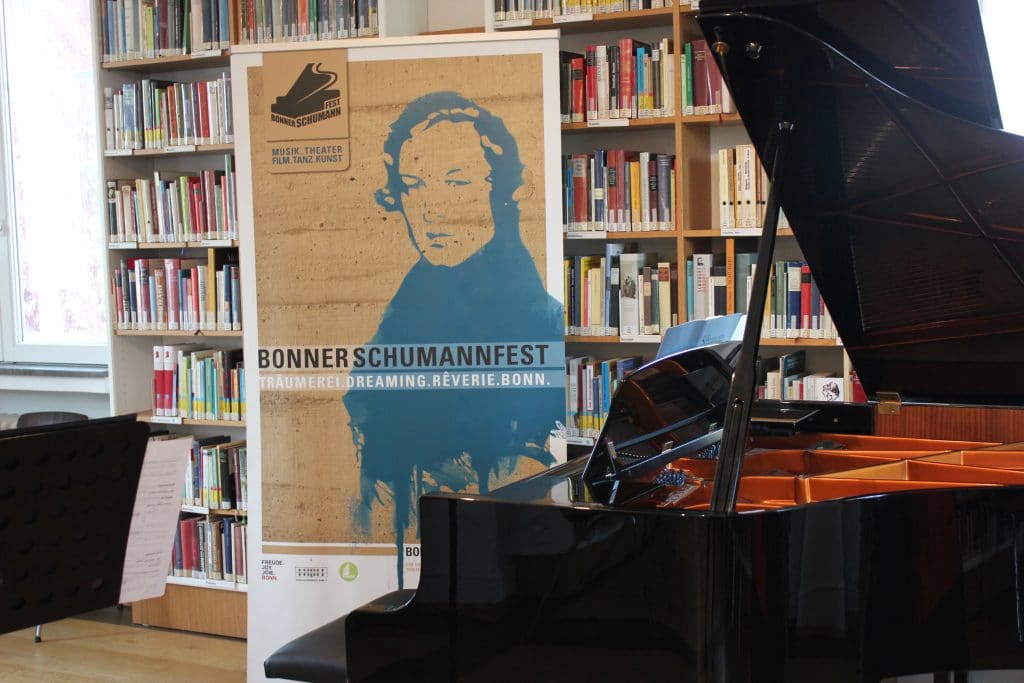 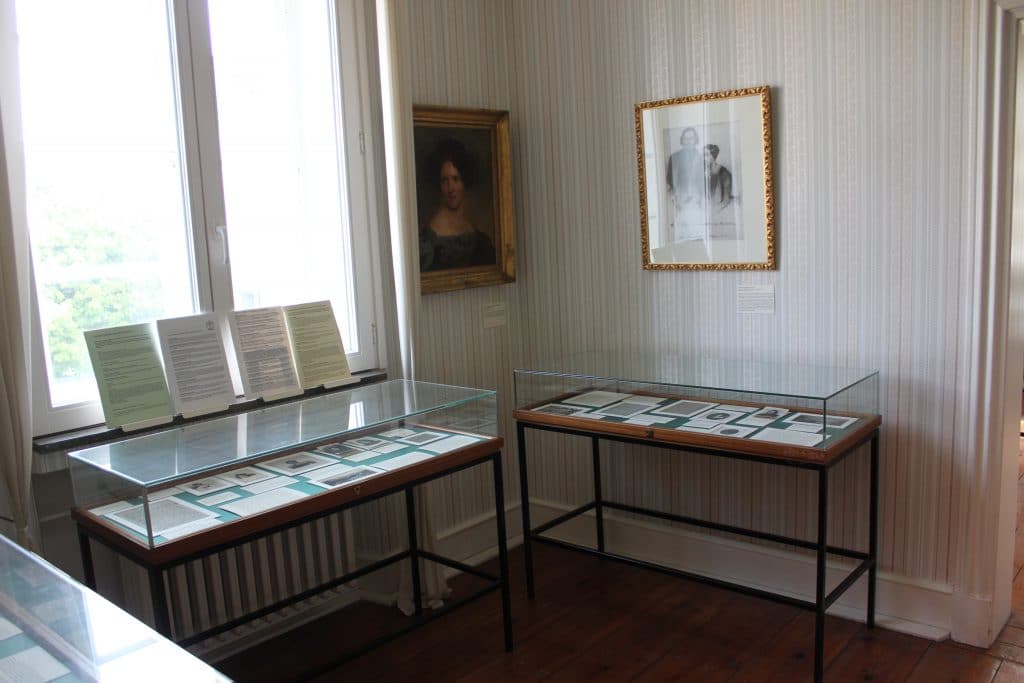 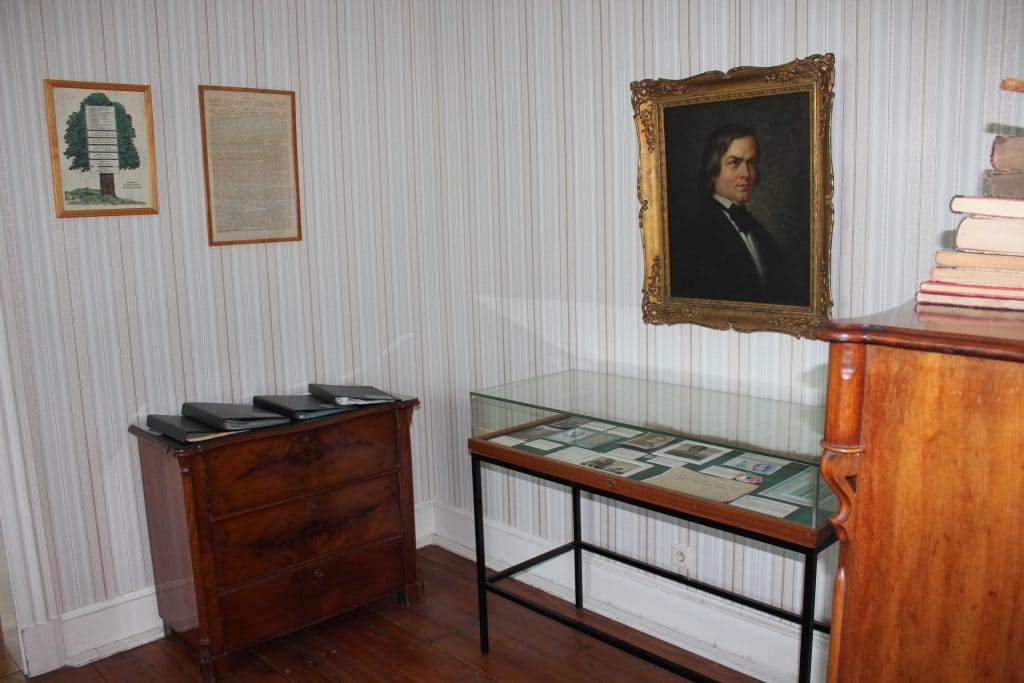 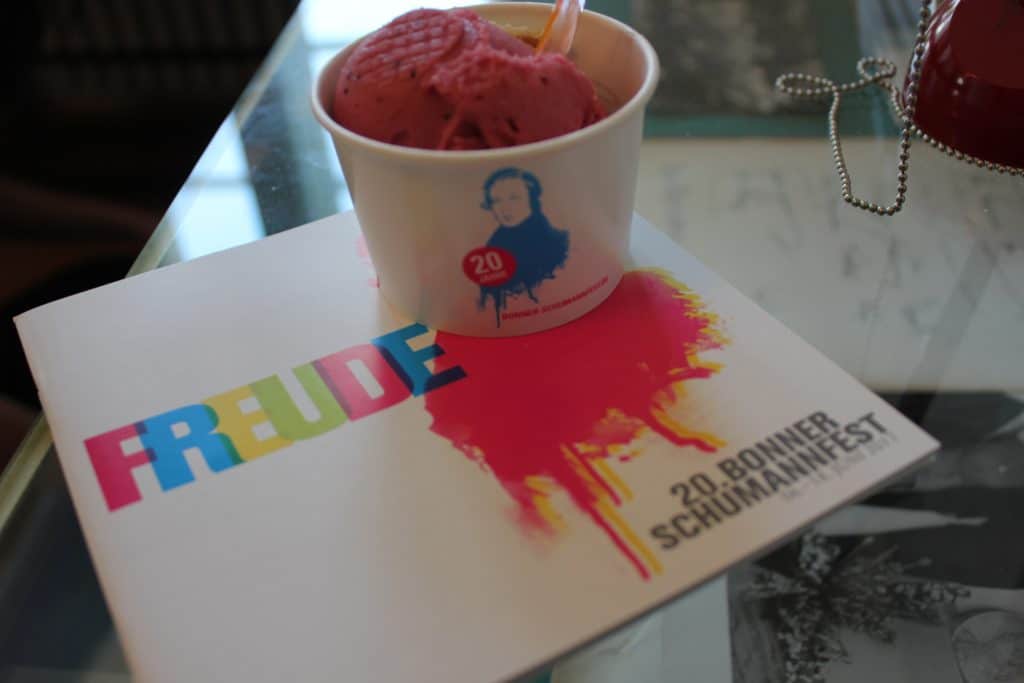 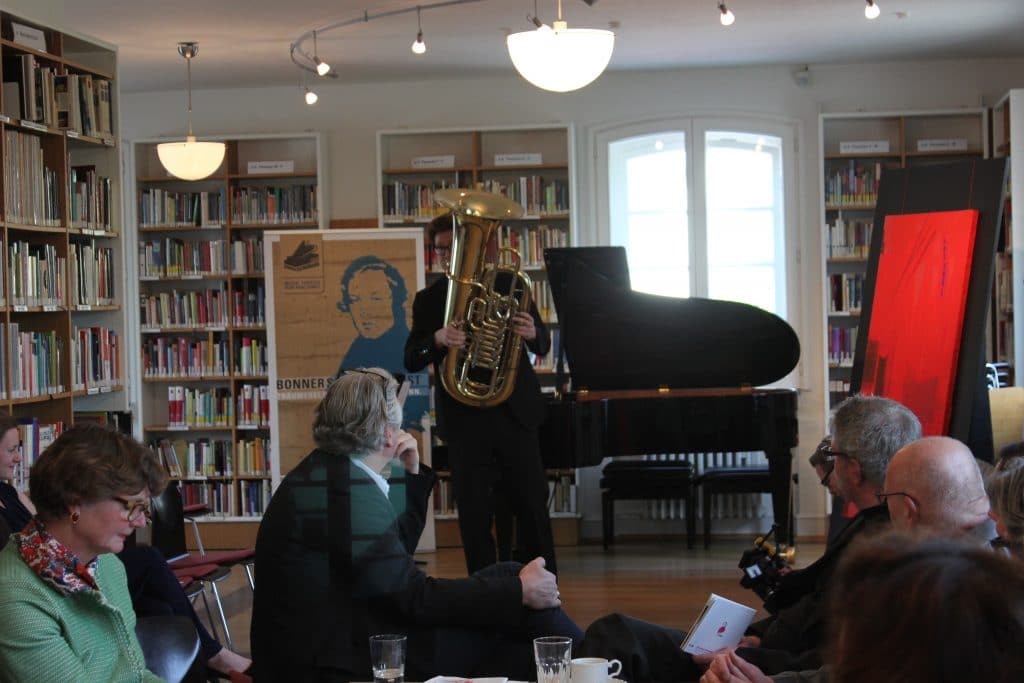 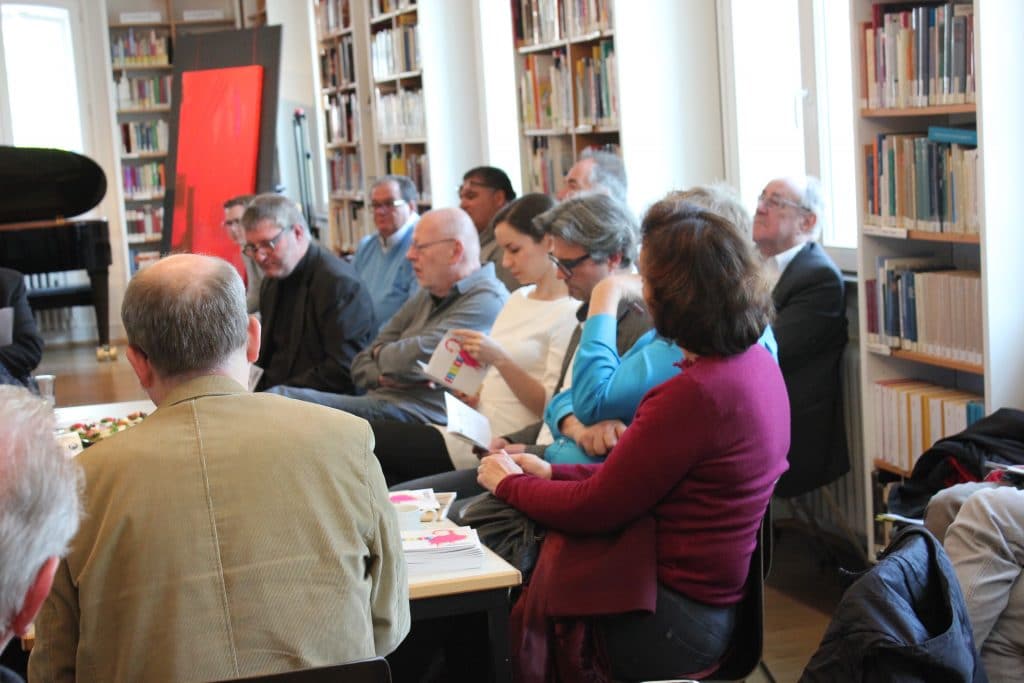 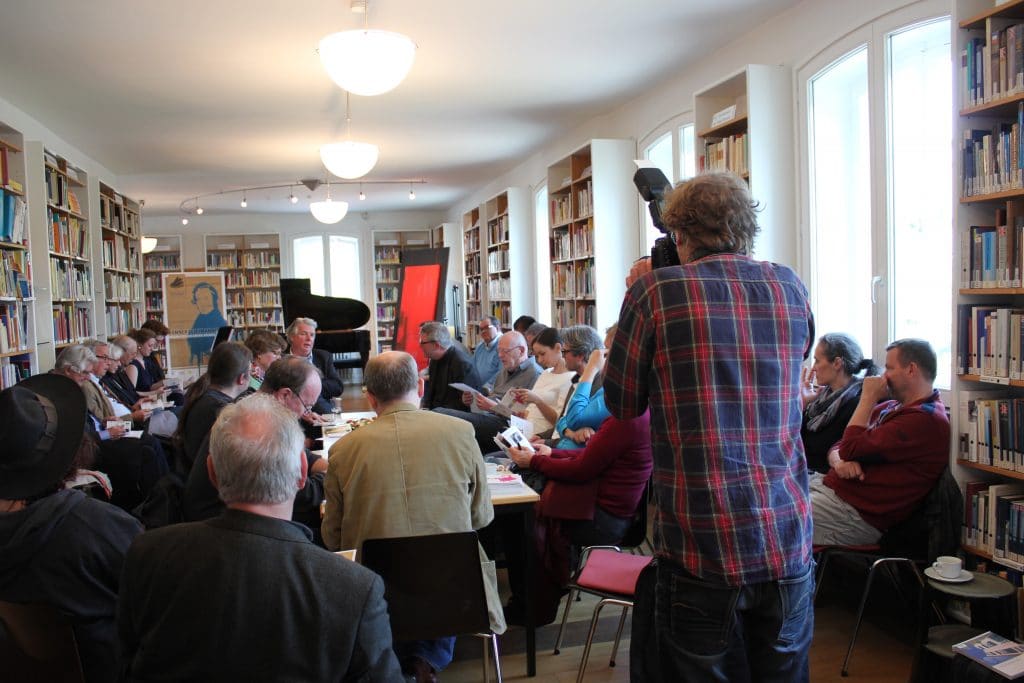 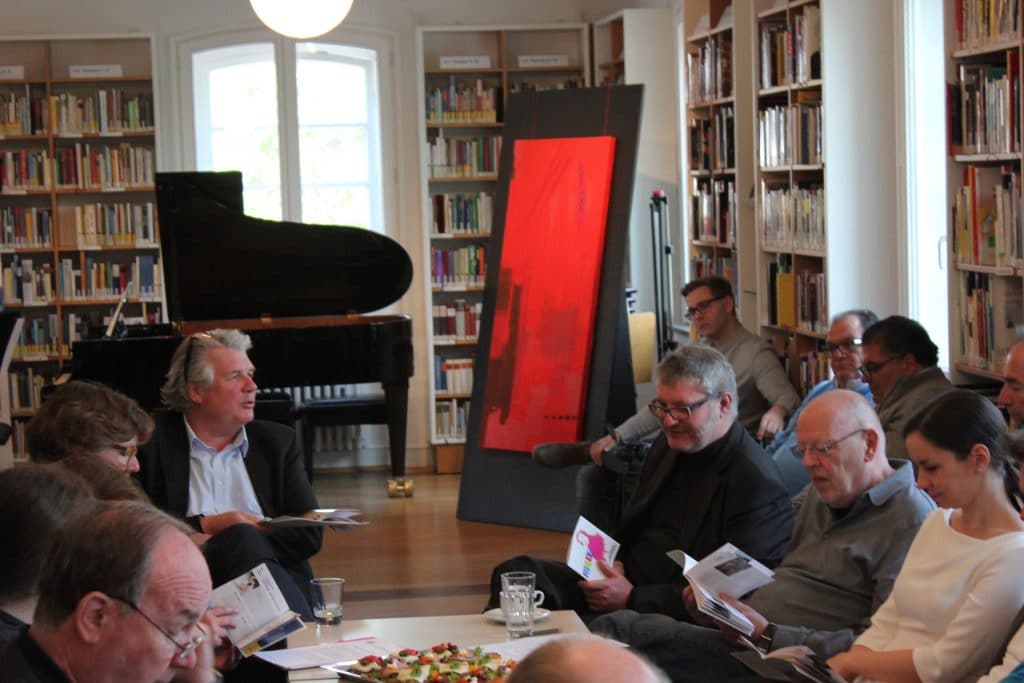 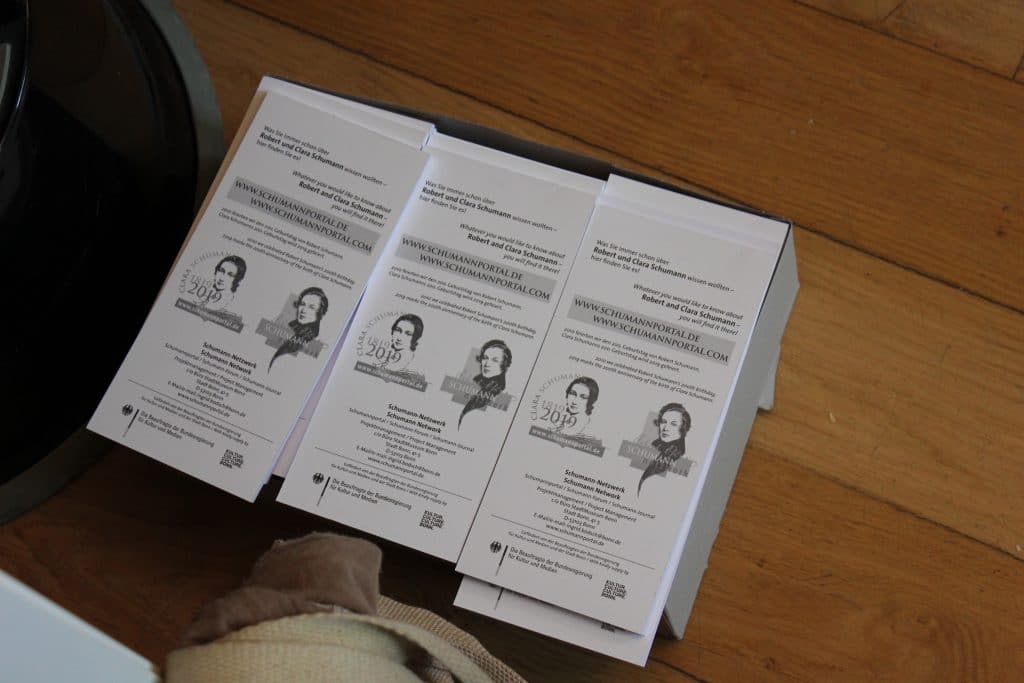 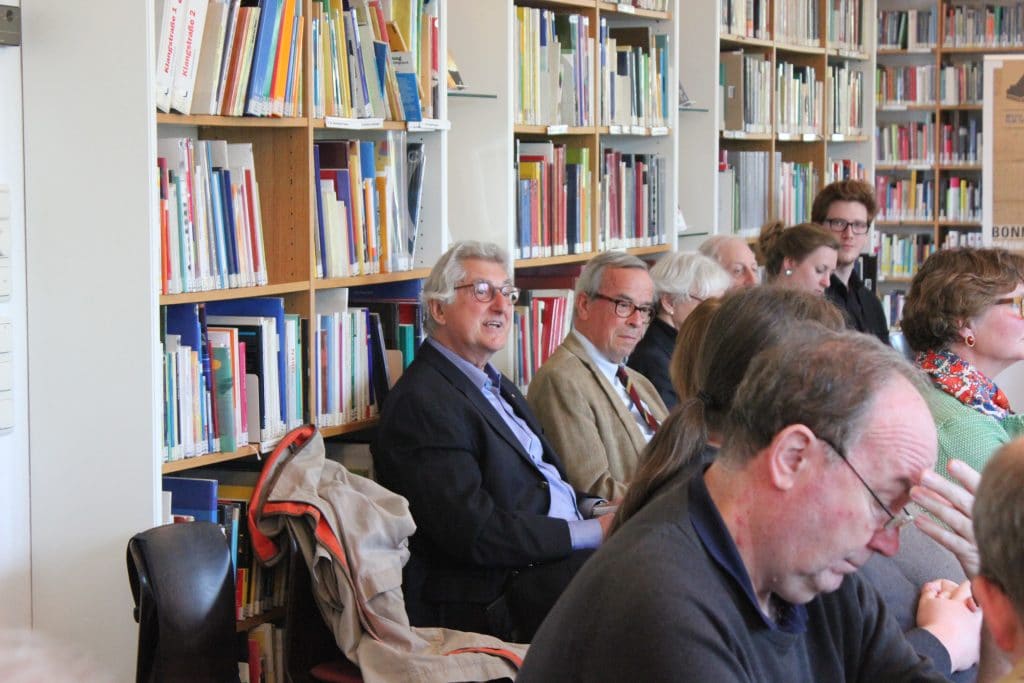 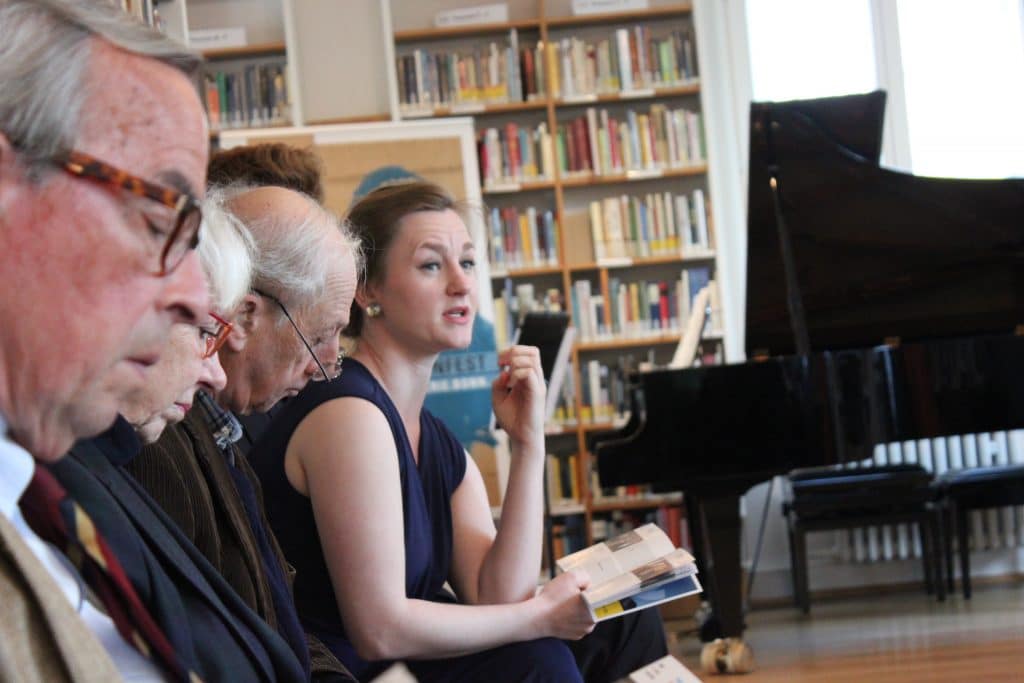 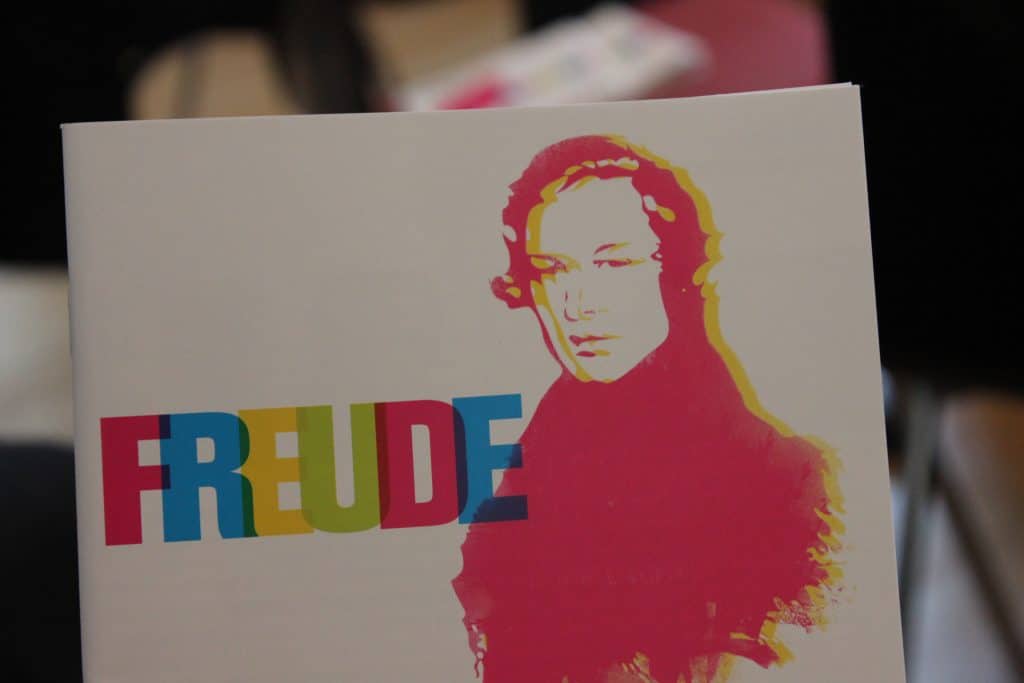 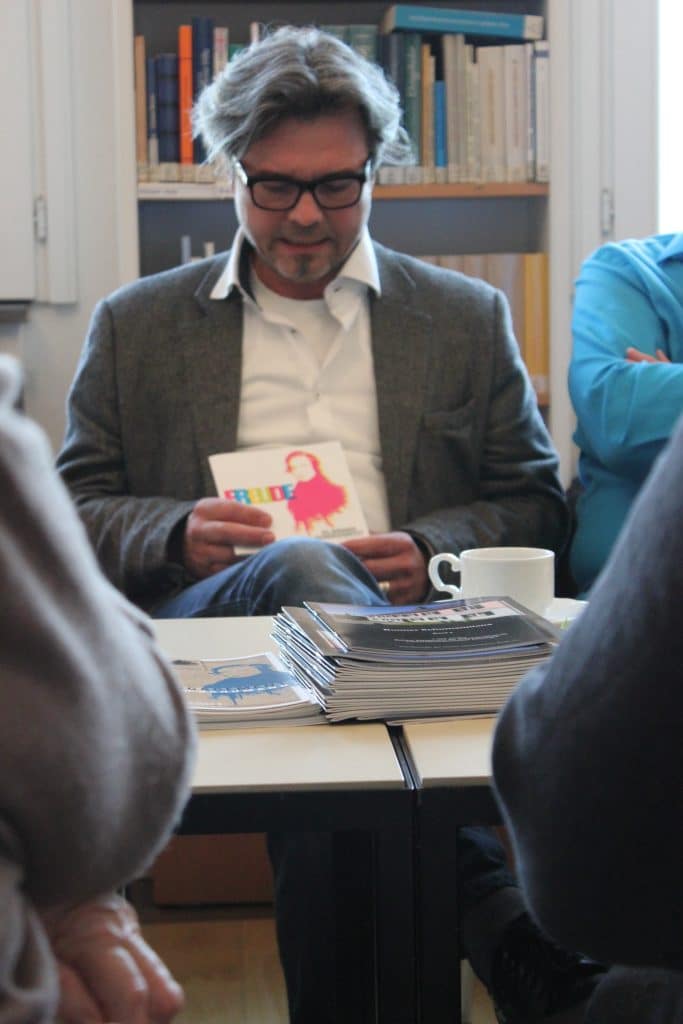 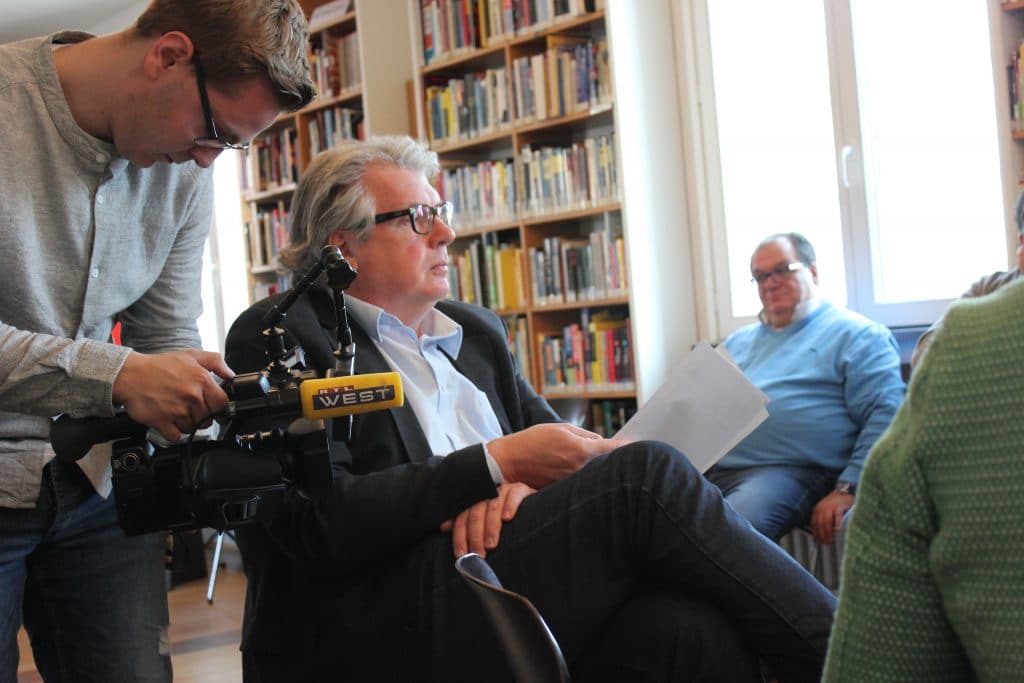 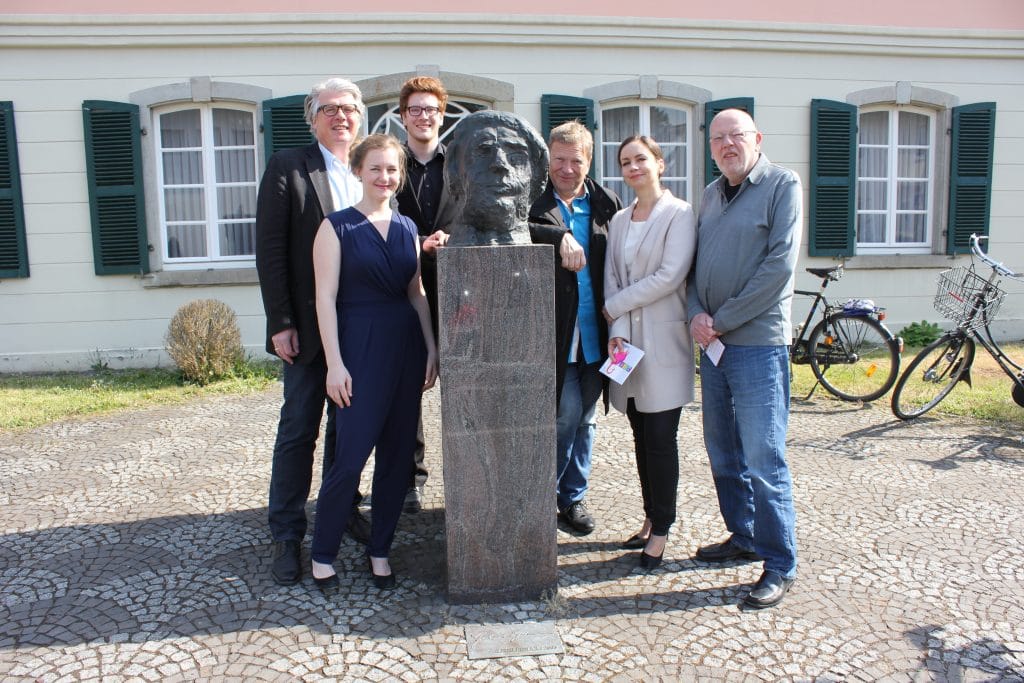 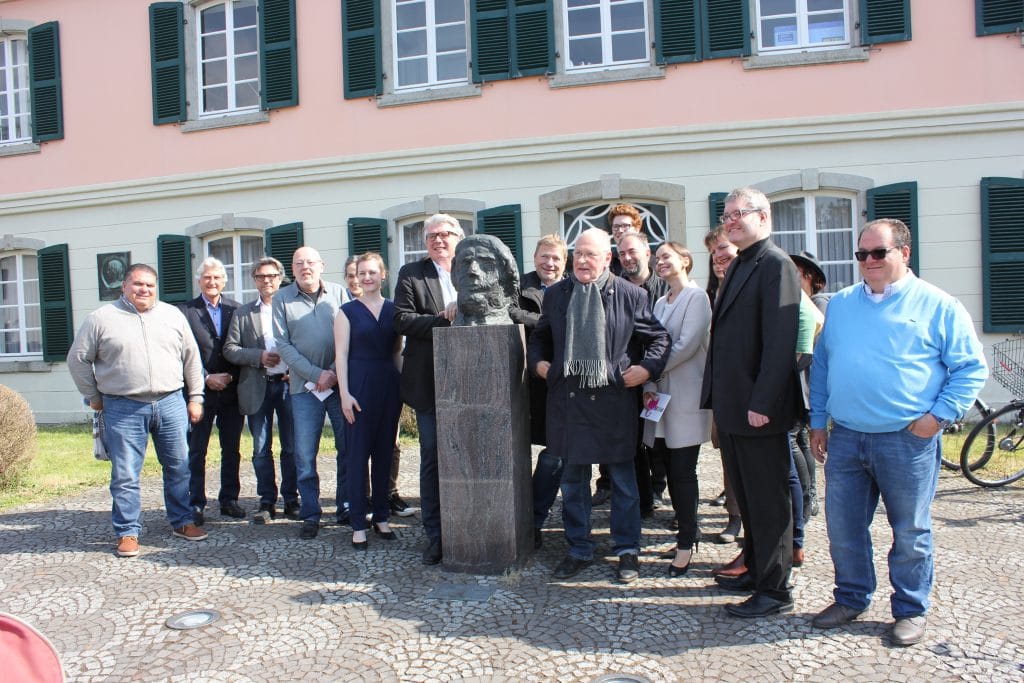